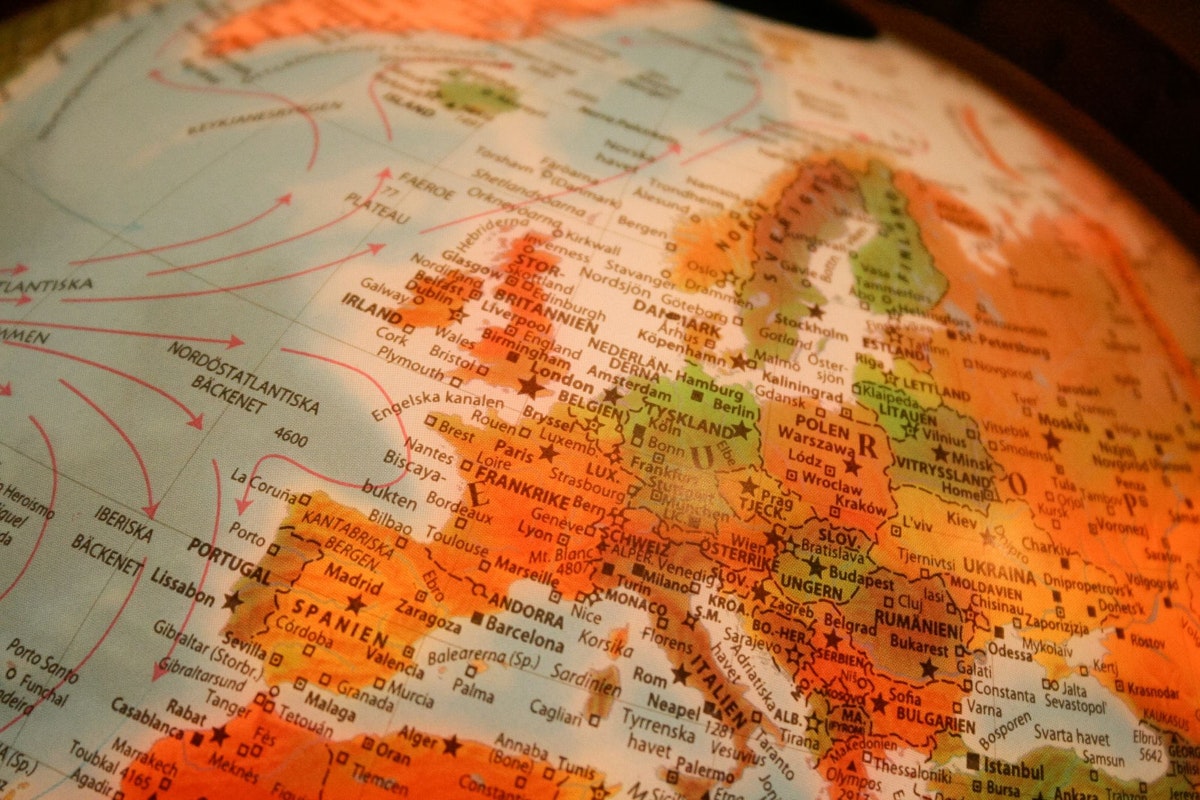 A note on terminology

The idea of a "climate refugee" may seem intuitive, but there is actually no official legal meaning to the phrase.

The word "refugee," though, is defined—by a 1951 United Nations treaty. It applies to people who credibly fear that upon returning to their home country they might be "persecuted for reasons of race, religion, nationality, membership of a particular social group or political opinion."

There is no clear legal meaning to the phrase "climate refugee"—and while these words suggest the urgency of the issue, they also can be misunderstood.

Many people who are fleeing climate disasters don't want to be called "refugees," perhaps with good reason: The word can conjure images of poverty and desperation. The word can also be misleading; some people are forced out of their homes by climate change, but do not leave their home country. (This is known as "internal displacement.") Are the half a million people who evacuated due to wildfires in the U.S. Northwest this year refugees, for example?

And while the word "refugee" does suggest the urgency of this crisis, it can also be counterproductive. As Eve Andrews pointed out in Grist last year, the idea of refugees entering a country is as likely to inspire talk of border walls as it is any sort of empathy.

For that reason, I'll mostly use the phrase "climate migrants" here. (Another common phrase is "the environmentally displaced.")

Even this word does not suggest the full range of possibilities. Sometimes it's not possible to pinpoint climate change alone as the prompt for migration, since climate disasters often overlap with political strife. The duration and distance of migration can vary, too. Some people are only temporary migrants, and plan to return to their home after conditions improve. The difference between "rapid-onset" disasters—think monstrous hurricanes and wildfires—and "slow-onset" problems also matters. Often, people choose to migrate as slow-onset disasters encroach, whereas rapid-onset disasters often force people out of their homes. Even the line between these two categories isn't always clear. If your farm is slowly going bankrupt because of increasing droughts, staying may not feel like much of a choice.

A long history of migration—and a coming wave

Though lately we may be paying more attention to the climate, human movements across the globe have been tied to weather conditions for thousands of years. Scientists believe a warming atmosphere pulled people into the steppes of Siberia three millennia ago. The coldest years in what is known as the "Little Ice Age," between 1580 and 1650, correspond with the peak of migration in Europe.

In a recent paper, a set of scientists examined previous patterns of migration and settlement, and found that human beings have a particular environmental niche: We like to live in places that where the mean average temperature is between 11°C and 15°C. That's prbably due to the fact that small-scale farming is most effective within this temperature range. But by 2070, as many as 3.5 billion people coul live in places where the mean average temperature is higher than 29°C. That will almost certainly launch a new wave of relocation across the globe.

How many people are we talking about, and where are they now?

Precise numbers are hard to calculate, given how much uncertainty is involved—in the climate, in the economy, and in global politics, too. One unanswered question: What borders will be open to migration when crisis arrives? As nationalism increases across the world—perhaps kicked off by worries about the current wave of climate migration—there will be despairingly few places for the displaced to seek.

Increasing emphasis on border security—which has accompanied a rise of nationalist politics globally—will change the future paths of migrants.

People are already moving: in 2017, nearly 19 million people were internally displaced due to disasters. Hot spots for internal migration include Latin America, sub-Saharan Africa, and southeast Asia; in a recent report, the World Bank predicted that within just these three regions, 143 million people will be internally displaced. How many will become trans-border migrants? The New York Times Magazine, in but a grim but compelling examination of the issue, found that under worst-case climate scenarios, as many as 30 million people might head towards the U.S. border over the next 30 years.

Even within the U.S.—and within other wealthy countries—there will be migration. This, too, is already happening: Thousands of U.S. citizens have been bought out of their homes over the past few decades after destructive weather events, especially after hurricanes like Katrina and Sandy. Another well known study estimated that 1 in 12 people living in the southern half of the U.S. will leave their homes over the next 45 years. (In a second story in the same series linked to above, the New York Times Magazine offered a worrisome look at this scenario.) Some states, like Hawaii and Louisiana, are developing plans for what is called "managed" retreat, where the government proactively intervenes to help smooth the process. As I've written about elsewhere, though, this process has not always gone smoothly.

There is reason to believe the "climate refugee" phrase may take on legal meaning.

In 2015, the Supreme Court of New Zealand decided that Ioane Teitiotaman was not a refugee. Teitiotama had emigrated to New Zealand from Kiribati, a small island nation in the Pacific that is severely threatened by climate change. The United Nations analyzed the case, too, and determined that the Teitiotaman's rights had not been violated.

Still, in that ruling, the UN may have launched a sea change in refugee policy: For the first time, the Human Rights Committee made clear that human rights laws can apply to people who are fleeing climate disasters. It's just that in Teitiotaman's case, there were protection measures in place to keep him safe.

A UN committee has made clear that human rights laws can apply to people fleeing cliamte disasters.

The committee's decision constituted a non-binding resolution—which means it does not place any new legal commitment on nations. Instead, it serves as a call for a new legal framework, which could lead to an update to the 1951 treaty. It's intended to bring attention to something that we should know already: There are political problems coming due to cliamte change, and we need to find some answers, soon.

Climate solutions, pt. 2: What you can do