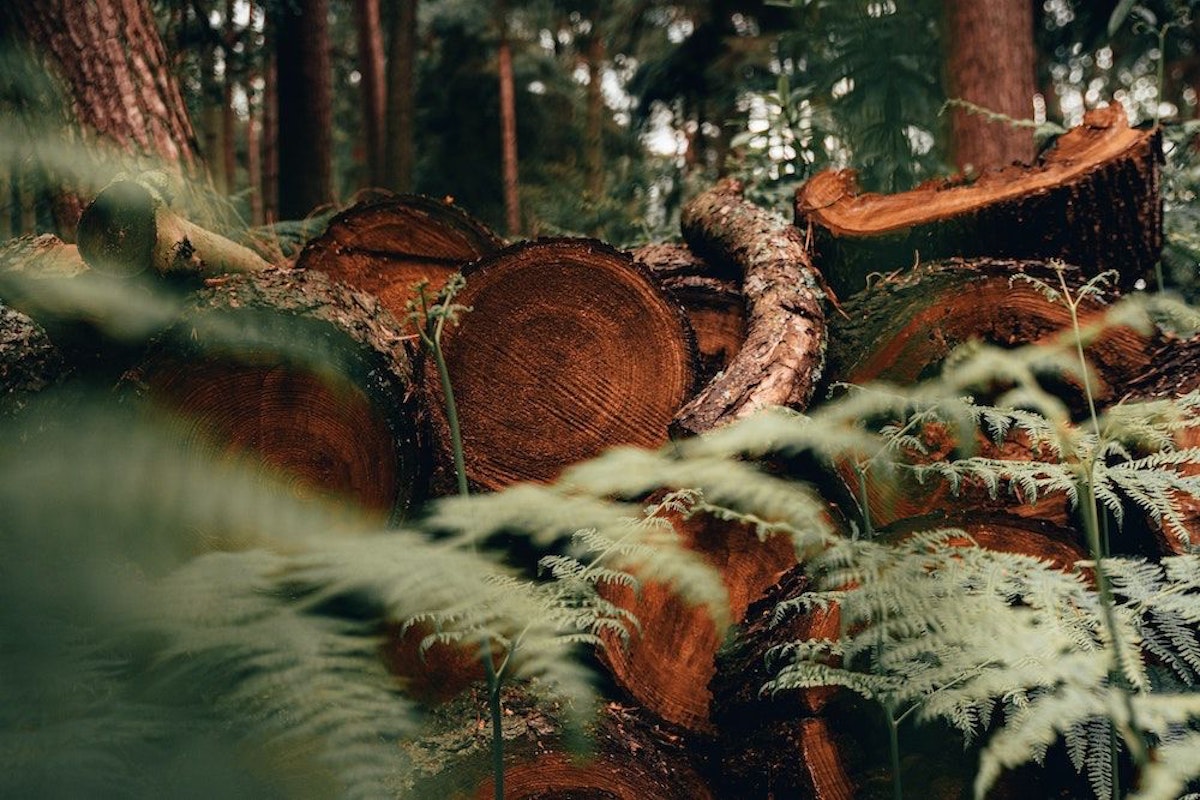 Forests are huge, rich, and diverse

One recent paper in Nature estimated that there are more than 3 trillion trees across the world. These span 60,000 different species. And forests are more than just trees, of course. The vast majority of terrestrial species—including 80% of amphibians and 75% of birds—use forests for habitat.

Forests cover 31% of earth's land surface. Across the globe, there are more than 60,000 species of trees.

In total, forests cover just more than 4 billion hectares, or 31% of earth's land surface. A third consists of primary forest, where there is no visible impact of humanity. And fully half of the world's forests are at least still "relatively" intact.

Deforestation is slowing—but not slowing enough

More than a third of the world's 60,000 tree species are included on the IUCN Red List, indicating their threatened status. And the greatest threat is land clearing: since 1990, 420 million hectares have been cut for the sake of farming and ranching and urban development. To put that in perspective: an area of forest larger than India has been cut over the past 30 years. Per day, that's as an area the size of the city of Philadelphia.

There is some good news: Deforestation rates are slowing. In the 1990s, 16 million hectares were being cleared each year. Over the last half decade, though, the rate is down to 10 million hectares per year.

There is regrowth, but not enough

At the same time we are cutting down forests, new forests are growing. Sometimes that's thanks to human planting; sometimes it's due to trees overtaking abandoned agricultural fields. The net loss of forests over the past 30 years is 178 million hectares. Unfortunately, as deforestation slows, so too do the rates of forest expansion.

Nor is this a one-for-one deal: The new forests often consist of plantation rows of non-native species. That means less biodiversity and less habitat for other species. And less help for climate change: Scientists have found that primary forests are better than young forests at storing carbon.

Agriculture is a problem

There are various reasons to clear forests: to build cities and infrastructure. To gain access to land you want to mine. But one study of tropical and subtropical forests found that, by far, agriculture was the leading cause of forest loss. Small-scale subsistence farming accounted for a third of deforestation; and large-scale farming—particularly cattle ranching, soy farming, and palm-oil plantations—accounted for another 40%.

This satellite imagery from NASA shows how agriculture has begun to eat away at the uncut edges of the Amazon rain forest:

Just under a fifth of the world's forest—18%, or 700 million hectares—is legally protected. These forests are inside national parks or game reserves or other specially designated zones. In South America, where deforestation rates were once the world's worst, 31% of forests are now protected, a higher rate than any other continent. (In Europe only 5% are protected.) Forests at northern latitudes are, in generally, less protected, putting their unique ecosystems at higher risk.

The Intergovernmental Panel on Climate Change has concluded that preventing deforestation is, right now, a more urgent climate-change priority than planting new forests. One proven strategy for protecting forests is empowering indigenous people, who own and manage 40% of the world's intact ecosystems. One of our projects supports the Ticuna community in Peru to protect their forests. One indicator of the effectiveness of this strategy: this is our most efficient project, in dollars per ton of carbon offset.

For more information on deforestation, check out the State of the World's Forests 2020 report from the UN Food and Agriculture Organization. All the above figures are drawn from the report, unless otherwise noted.

What is happening to the polar ice caps?