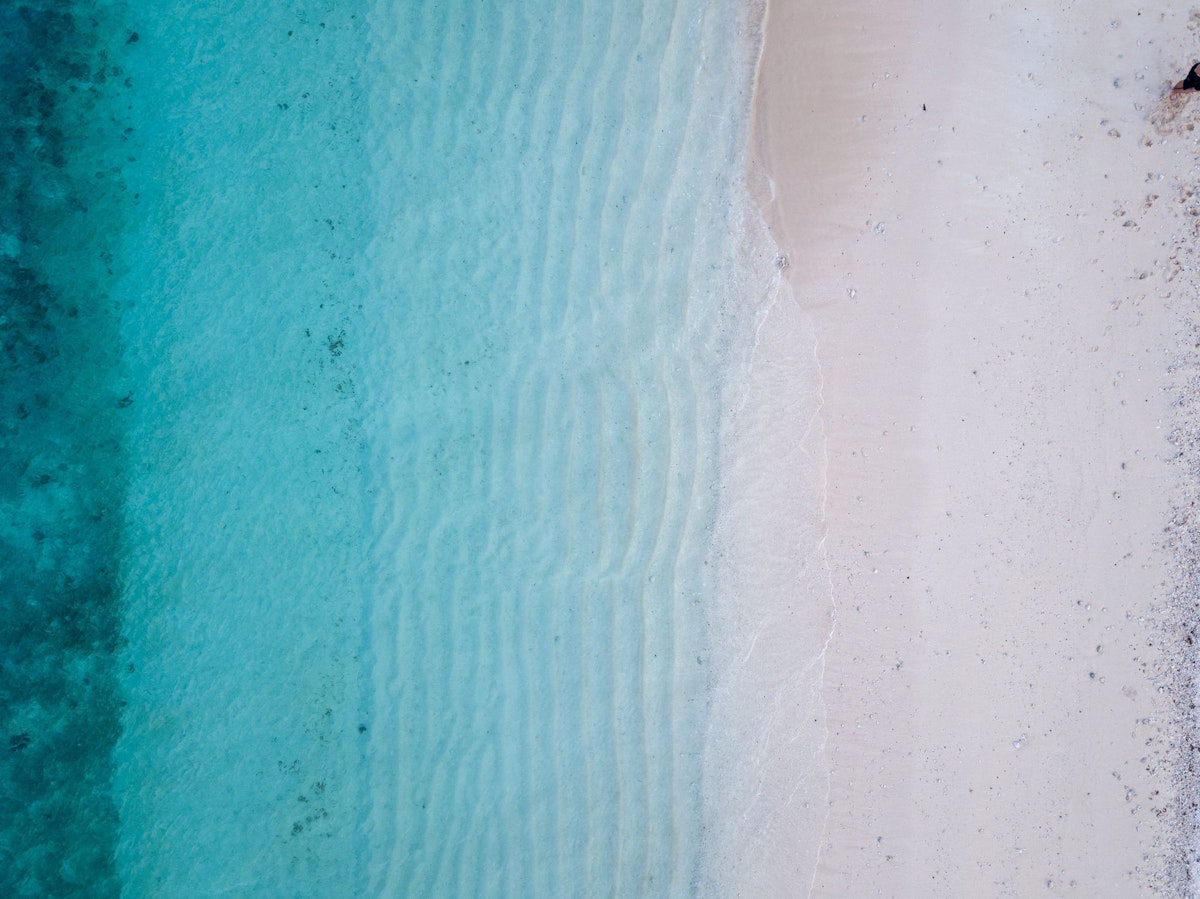 Are you a fan of beachside vacations? Count that as one more reason to worry about climate change. Last year, an article in Nature suggested that by the end of this century we could see "the near extinction of almost half of the world’s sandy beaches."

That's because rising seas are causing increased erosion of beach sand. It's one of many consequences that may result from the meter (or more) of sea-level rise that is possible before the end of the century.

How much is sea level rising?

According to the U.S. National Oceanic and and Atmospheric Administration, sea level is rising about an eighth of an inch each year. Even more troubling: Between 2006 and 2015, the ocean rose 2.5 times faster than throughout the century before.

The ocean has been rising more quickly lately—more than a quarter-inch a year—while other human changes have caused some coastal land to sink.

In total, global mean sea level is now 8-9 inches (21-24 centimeters) higher than it was in 1880. Around a third of that increase has occurred in the past 25 years.

Human actions on land can influence what is called "relative" sea levels, too: When we extract underground water or minerals near a coast, this causes land to sink. Louisiana, meanwhile, famously suffers some of the world's highest rates of land loss for other reasons. This coastline used to be replenished by mud delivered during floods that pulsed down the Mississippi River, but flood control has stopped this flow. In the meantime, canals dredged through coastal marshes have allowed saltwater to push into formerly freshwater wetlands, killing off plant species whose roots once helped hold land in place.

How does climate change cause sea level rise?

Melting ice is a major cause of sea level rise—though it's not the only climate-related problem at play.

Heat causes water to expand and melts water that is stored as ice—creating a potential catastrophe.

Not all ice is a problem, either. Much of an iceberg, for example, is already underwater, so when the iceberg melts, the water simply replaces the space the ice filled. When it comes to sea level, it's ice that is currently atop land that we need to worry about. (That does not mean melting icebergs are not a problem! There are many deleterious effects of ice loss.)

There is a second reason that the seas are rising, too: warmer liquids expand, taking up more space. Until a decade ago, this mechanism contributed as much to rising seas as melting glaciers. Recently, though, the melting of glacial ice has picked up speed, and it now accounts for nearly two-thirds of the rates of rising seas.

Annual ice loss from the ice sheet in Greenland—one of the two glaciers on earth that is larger than 50,000 square kilometers—was seven times higher between 2012 and 2016 than it had been from 1992 to 2001. The Earth's second major glacier, in Antarctica, is not yet contributing as much to sea level rise, but some scientists fear it could begin to melt rapidly before the end of the century.

Why are rising seas a problem?

Eight of the world's ten largest cities sit near a coastline; as many as 190 million people currently live in areas that will be impacted by worst-case scenarios of sea level rise. Already in some U.S. coastal cities, "nuisance floods"—so named because they do not cause any deaths, but do cause economic damage—have increased tenfold compared to the 1960s.

As saltwater pushes onto land, it can destroy natural resources, too, killing wetland habitat and invading freshwater aquifers that coastal people depend on for drinking water. According to the Intergovernmental Panel on Climate Change, nearly half the world's coastal wetlands have been lost over the past century. That's a problem for humans, too, since these wetlands act as a buffer, absorbing some of the impact of hurricanes.

As many as 190 million people already live in places that will be threatened by sea-level rise.

How high will the seas get?

It's hard to know precisely how much the sea will rise, since we don't know yet how much warmer it's going to get. What's clear is that the oceans will keep rising for years to come. Every scenario studied by the IPCC includes increasing sea levels through the end of this century. In 2018, the organization released an report that focused on ice and oceans specifically, which suggested that the amount of sea-level rise by 2100 was likely between 0.3m (1 ft) and 1.1m (3.6 ft).

Beyond 2100, things could get even dicier. If we burn all the fossil fuels we've discovered, we could melt the Antarctica ice sheet—which could raise seas 58 meters, albeit over a very long period. Another study suggested that over the next two thousand years, every 1°C of warming will raise sea level more than 2.3 meters on average. Lately, glacial ice has been melting faster than expected, so some of these grimmer projections could become more likely. In other words, it's time to start adapting—to do whatever we can to keep emissions in check.

How much will climate change cost?