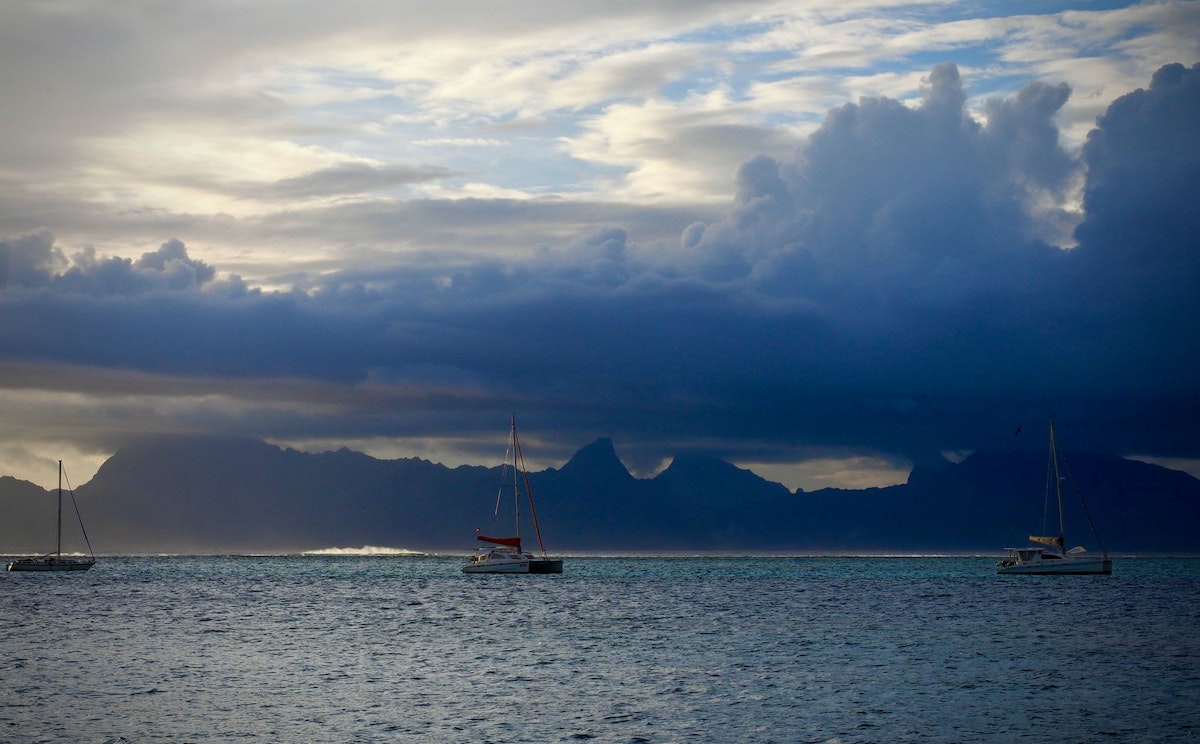 In mid-January, U.S. scientific agencies announced that 2020 was tied for the hottest year on record. And that fact came with an alarming asterisk: the equally hot temperatures in 2016 were actually boosted by an El Niño event. In 2020, meanwhile, temperatures were dampened by La Niña.

To understand why that matters requires a dive into what's called the El Niño-Southern Oscillation, or ENSO, a semi-regular climate phenomenon in the Pacific Ocean that impacts weather across the globe.

To start, you should understand that there three different conditions: El Niño, when the Pacific Ocean is warmer than usual; La Niña, when it's cooler; and then what are known as "neutral conditions."

Why do people care so much about ENSO?

ENSO influences the circulation of air and water across a large portion of the globe—which means it also impacts the whole world's weather. By focusing on what's happening in the Pacific Ocean, then meteorologists can make some long-range predictions. For example, they can determine that certain places are likely to be warmer than usual, or that they may get more-than-typical rain. ENSO can aso impact the severity of hurricane seasons.

There's no quick summary of ENSO's impacts, though: some regions get a more severe storm season during El Niño, others during La Niña. The effects also depend on what time of year it is. The following image indicates some of the effects of El Niño conditions in winter and summer.

For a deeper understanding of ENSO, there's one key idea to grasp: the behavior of the atmosphere and the ocean influence one another. These are "coupled systems," as scientists sometimes say.

Typically, in what are called "neutral" conditions, trade winds blow west from the coast of South America towards Australia. That's because the coastline in South America is usually cooler, and therefore has a higher atmospheric pressure. Air flows from high to low pressure.

These winds push the surface water of the ocean west. This surface water is warm, since it's heated by the sun. So warm water winds up accumulating in the western Pacific, where it runs up against land surfaces. In South America, meanwhile, cold water from the deep ocean wells up to replace the surface water pushed westward. These temperature differences reinforce the flow of water and wind to the west, launching constant loops of air and water.

So what is El Niño?

Every few years, the trade winds slacken. That disrupts the normal patterns of the coupled ocean-atmospheric systems. The decreased winds mean less upwelling happens along the coast of South America, so the ocean there grows warmer. Meanwhile, less warm water piles up in the western Pacific, so temperatures decrease there. These changes can ultimately change the air pressure so much that winds begin to flow from west to east.

What is La Niña?

La Niña, meanwhile, is basically a supercharged version of the neutral conditions: the westward trade winds blow even stronger than usual. La Niña conditions tend to last longer than El Niño, usually one to three years.

In simple terms, El Niño occurs when there is warmer-than-usual water in the western Pacific; La Niña is when the water is cooler than usual.

Centuries ago, Peruvian fishermen noticed that around Christmastime, the ocean was often warmer. They called this phenomenon El Niño—the Little Boy—in honor of baby Jesus. This warm water was related to what we today call El Niño; the associated pattern of ocean warming usually hits its peak in wintertime. Later, when scientists noted an opposing pattern, they named it La Niña as an homage.

The name comes from warm winter waters first noticed centuries ago by Peruvian fishermen and nicknamed to honor the birth of Christ.

The "Southern Oscillation" in the name refers to a long-term and fairly regular pattern in sea-level pressures in the Pacific. When scientists realized this pattern was related to El Niño, they coined a slightly clunky hybrid term.

You'll see ENSO pop up in discussions of climate change in large part because Pacific temperatures can have such a significant effect across the globe. That's what makes the heat in 2020 so scary: we know that the average global temperature in 2016 was increased due to El Niño conditions. Last year, the temperatures were actually reduced by La Niña. Had the winds been blowing a different direction, in other words, 2020 would have been hotter still.

What is the Green New Deal?