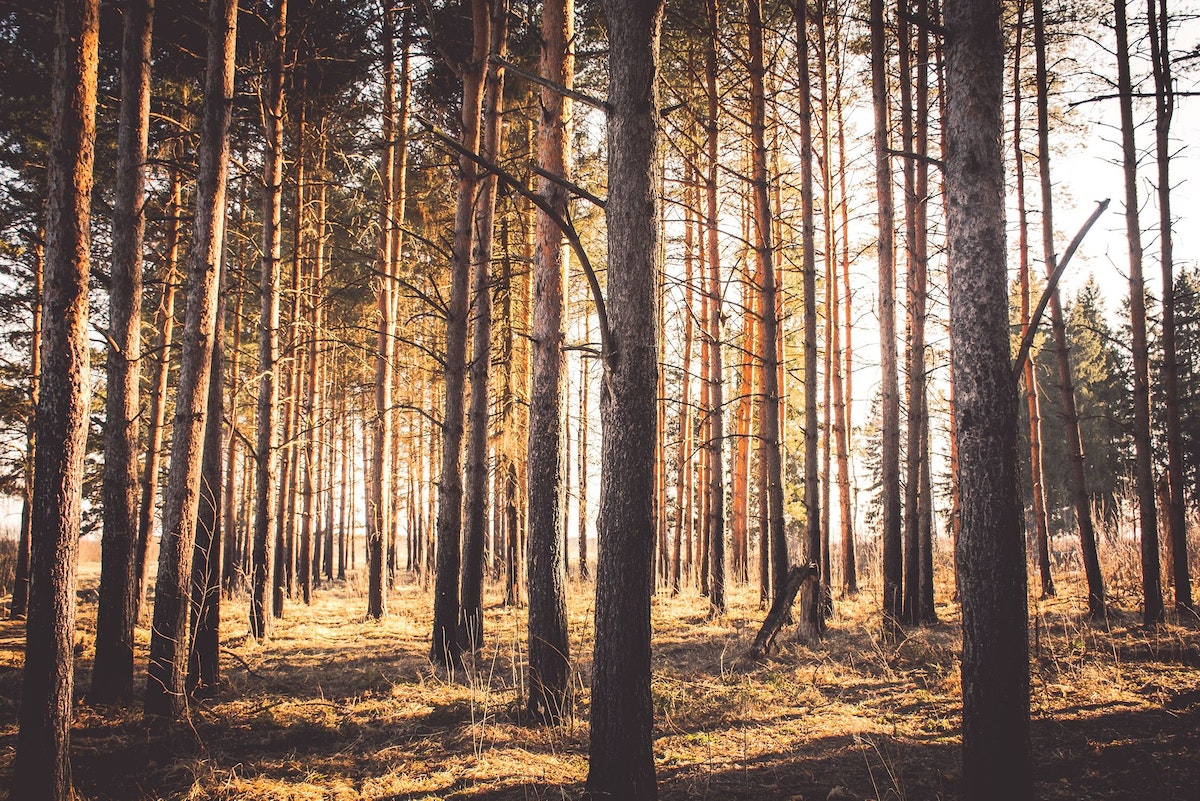 Typically, whoever manages the project receives funding from someone else—someone who wants to "offset" some carbon emissions. The core idea here is that, since global warming is a global problem, it doesn't matter where reductions happen.

In exchange for their payment, the funders receive a "carbon credit." To become "carbon neutral," a company needs to hold enough credits to match their total carbon emissions. This indicates that they have helped fund sufficient carbon avoidance and removal to neutralize their climate impacts.

The "offset" is a project that removes or avoids carbon emissions. The "credit" is tradable paperwork that certifies an offset has happened.

The offset concept was first introduced in the 1990s, and since then has exploded in popularity. According to the classification system used by the United Nations, there are more than 200 kinds of offset projects—thousands of different efforts across the globe.

The wide world of offsets

As noted above, these projects can be divided into two big categories. Some projects actively remove carbon dioxide from the atmosphere. The most inexpensive way to do this is to plant trees, which soak up CO2 to fuel their own growth. It's also possible to remove atmospheric carbon using technology that directly pulls molecules from the air.

The second category of offset projects avoids emissions. One common example is the destruction of industrial gases. Certain gases (like refrigerants) have a potent greenhouse effect; unused gases sometimes just sit in tanks that are slowly leaking into the atmosphere. Some companies search for such tanks and incinerate their contents.

You can find a deeper dive into the various categories of offsets in this post.

A question of trust

You may have heard stories about problematic offset projects. For example, there are decades-old forest reserves that are now registered as offset projects—which means the owners are getting paid to "keep" trees that they never intended to cut down.

Such projects are not "additional"—that is, they would have existed even if the carbon offset money did not arrive. That means whoever gets a credit for the project has not actually offset their emissions.

There other ways  other ways that projects can go wrong, too. This post explores some of the key traits that distinguish truly effective offsets from the rest.

To help address these issues, it's important to have someone vet and verify projects. The Clean Development Mechanism (CDM) was launched by the UN in the 1990s as a part of the first major carbon offset market. The point of the market was to allow countries more flexibility as they pursued the emissions-reduction requirements mandated by the Kyoto Protocol, the world's first binding climate-change treaty. The CDM has been criticized, though, for being far too lax.

Subsequently, many other crediting organizations have appeared, often targeting corporations that are voluntarily pursuing offset projects. For a fuller account of these organizations and their history, see this post.

The many types of pollution