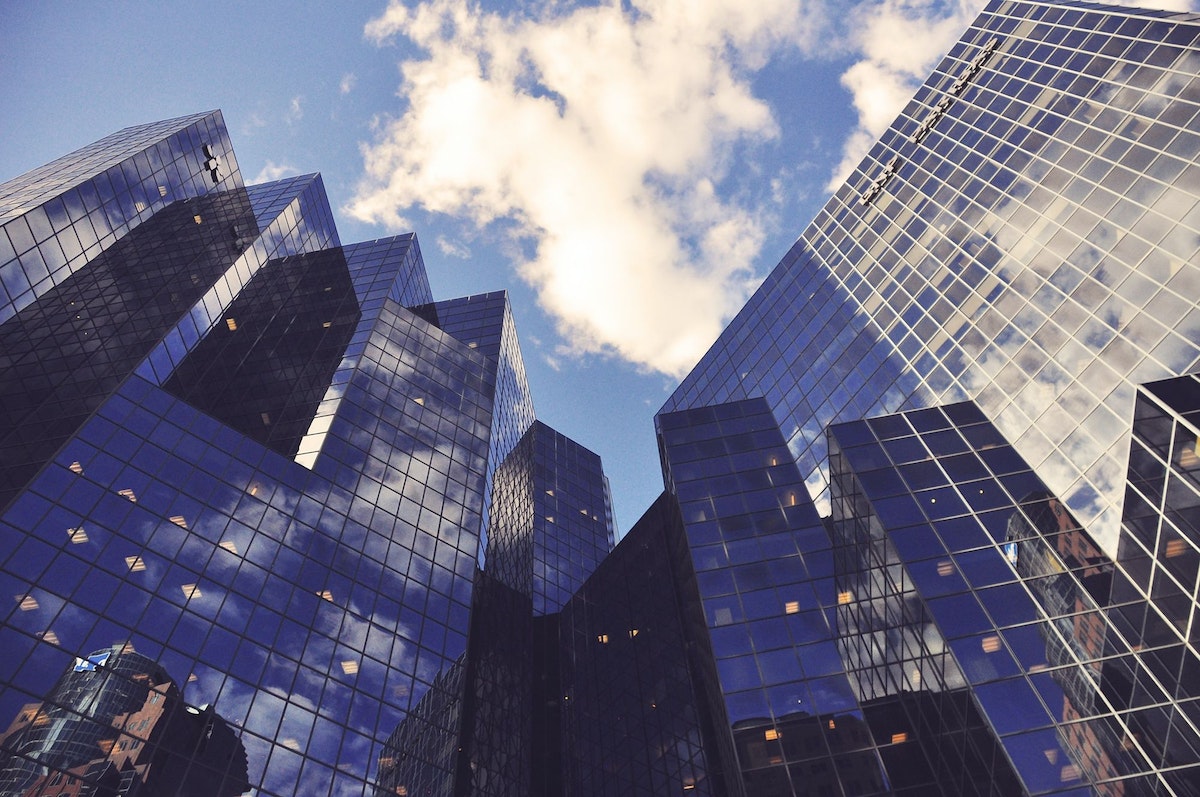 Carbon pricing—which many social scientists consider the most effective strategy for curbing carbon emissions—is just what it sounds like: it's the process of attaching an extra cost to carbon pollution. The idea is that having to pay for pollution will give everyone an economic reason to make cleaner choices.

The big question now is how to make it happen.

How to price carbon

There are two common methods for pricing carbon. The simpler approach is to apply carbon tax on fossil fuels to be collected by the government.

Despite the simplicity of this approach, there are important policy questions to consider. Where in the supply chain should this tax be levied, for example? Should you, the consumer, pay at the gas pump? Or should the company that extracts oil from the ground pay? For a full exploration of these and other questions, check out this post on carbon taxes.

The two most common methods for pricing carbon are carbon taxes and emissions trading schemes, sometimes known as cap-and-trade programs.

The other common choice for setting a price on carbon is an emissions trading scheme. In this model, a government (or other regulator) sets a "cap" on how many emissions are allowed, and distributes permits, or "allowances," that match this amount. If someone holds an allowance but doesn't need it, they can sell it to someone who does. That creates an incentive to lower emissions. Again, if you want a deeper dive into this concept, we have a full post here on cap and trade.

The cost is real

Carbon pricing is meant as an incentive to change behavior. But it's important to note that these costs of climate change are real: Someone is going to have to pay for the damage caused by a warmer globe. Some farmland will turn unusable, for example. Some buildings will be washed away by rising oceans. People will have to pay to move away from flooded and fire-wracked towns. Economists  produce estimates of the "social cost of carbon" —the total cost to society for each ton of CO2 that is burned.

Still, making these estimates is useful. Governments incorporate the social cost of carbon figure into cost-benefit analyses, which in turn determine which projects and policies get the green light. So when the President Donald Trump selected a far lower price on carbon that the Obama Administration—dropping it from $50 to per ton to just $7—this allowed agencies to adopt more emissions-intensive practices, since they suddenly were deemed less expensive. One key thing to watch as the Biden Administration begins is where the new price is set.

One key thing to watch in 2021: the social cost of carbon selected by the Biden Administration. This figure sums up the total impact of emissions to society.

Some individual firms have instituted what's known as an "internal price" on carbon. Think of this as the corporate parallel to the government's social price of carbon: A company will factor its internal carbon price into future projections, using it to guide investments and business decisions. This helps push firms towards lower-emissions activities now—and protects them from a price shock if external carbon pricing mechanisms kick in down the line. Thousands of companies around the world have instituted this practice.

How do carbon offsets fit in?

The idea of carbon offsets took off in the 1990s, after the United Nations ratified a treaty that required many nations to reduce their carbon emissions. As a part of this treaty, known as the Kyoto Protocol, the UN introduced the first major emissions-trading system. In addition to trading, the system also allowed countries to offset some of their emissions by paying for emissions-reductions projects in other countries.

Though some offset projects are flawed, when money changes hands it means people emitters incentive to change their behavior—and projects receive money

This idea—that you could pay someone else to make up for emissions you could not reduce—appealed to corporations and businesses who wanted to advertise themselves "carbon neutral." (For a dive into that rather complicated phrase, head here.) Eventually, markets were created that allowed these companies to receive "carbon credits" in exchange for funding certain projects that reduce the amount of carbon reaching the atmosphere (or directly remove carbon).

These markets are still imperfect—right now, some flawed offset projects are being passed off as legitimate, as I have written about before—but at a minimum, they do allow companies to opt into paying a price on carbon. This ensures actual money is changing hands, giving a real incentive to behave differently, and paying for climate solutions at the same time.

Here at Wren, we allow individual consumers to fund these same kinds of projects. You can think of this as offsetting your carbon footprint—or you can also simply think of it as a contribution towards projects that pull carbon from our atmosphere. This a step we simply need to take to keep climate change in check: to pay the price of the damage.

What is reforestation and does it mitigate climate change?